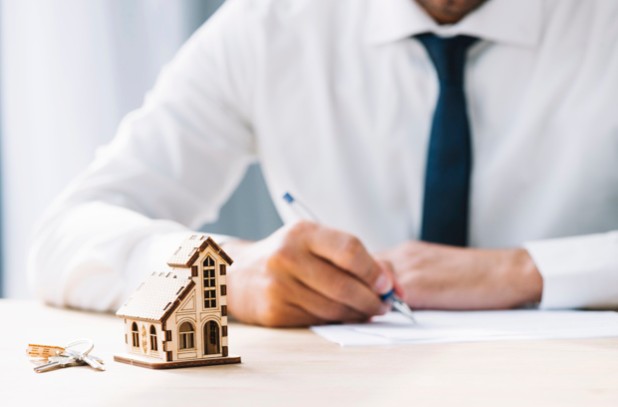 Disputes and arguments with neighbours are an inevitable part of living or renting. Anywhere, even in a strata complex. It’s unavoidable when large amounts of people live in close quarters next to one another. But it doesn’t have to be doom and gloom every time. More often than not, there are ways to resolve disputes without too much hassle. Like if you follow official protocol. Here are some tips for resolving conflicts with your neighbours.

Lack of communication is one of the most important factors that cause misunderstandings between people. Even more so when it comes to neighbours. The involving parties are encouraged to get together and openly discuss why something is bothering them. Not conveying your thoughts and emotions also leaves you bitter. And more eager to bicker with the other person and not resolve the conflict at hand.

If a neighbour is being too loud at night and is oblivious to the fact. Or they might be parking in your spot all the time. It might seem unlikely that they will change their ways with just a talk. But many social studies show that opening up about how something makes you feel. Will very likely affect the other party in question and make them re-evaluate their position. If nothing, it’s worth a try for the simple fact that it’s the more pleasing way. There is often an internal process through.  Furthermore, strata lot owners resolve disputes, which might involve a mediator of sorts.

Trying to be civil and resolving things with words might often be enough to work. But sometimes even that won't do the trick. In cases like these with very difficult neighbours. You can consider talking to the secretary of the owners' corporation. Common disputes that you should bring to the secretary include things. Addionally, Like by-law breaches, repairs, and maintenance discussion.

Even if, for example, your strata manager is causing problems. The strata secretary can be on your side and help you. If your neighbour isn't disturbing you directly but is inappropriately using common property for themselves. This is also grounds for telling the secretary. A notice-to-comply might be sent to the offending party. These notices are usually sent with everyday issues in mind. Things like parking, eyesores on the building. Furthermore, even pet problems are the kind of things a notice would cover. It won’t solve all your issues. But there are higher levels to contact if nothing else works.

Nobody likes higher-ups interfering with internal disputes. But sometimes extreme measures must be taken. If the issue wasn’t resolved through the governing powers of the strata corporation. Calling a mediator might. Mediation represents an unbias. Informal negotiation process that involves a third party. A mediator that tries to get to the bottom of the conflict. This neutral mediator will hear both sides and come to a conclusion that doesn’t necessarily have to be a compromise. This can be very useful if you are absolutely certain that your point of view is correct, which isn’t necessarily always the case.

Even officials that act as delegators are just human. Once a ruling has been made. It is officially binding and can be used as a benchmark for future situations and disputes. If you think the mediator didn't do their job in an unbias way. You can consult experts in strata management from Eling Strata Management. In addition, possibly bring your case to the tribunal.

Arguments can get ugly, and you might have tried many different methods to resolve the issues at hand. When all avenues are exhausted you always have the tribunal as a last resort. Furthermore, the tribunal is a less formal version of a court that resolves conflicts within strata complexes. The hearings are public, unlike mediation, and all the evidence is taken into account before the ruling. Additionally, members of the public are allow to attend.

You make an application to the tribunal and state the reason for summoning a member of the tribunal. You can’t apply without first trying to resolve things with a mediator, at the very least. When it comes to the actual arguing, you don’t even need a legal representative. You can represent yourself if you wish. If you still find the ruling unacceptable. You can request an appeal with the Civil and Administrative Tribunal Internal Appeal Panel.

In conclusion, you might not always get along with your neighbours. And some animosity might grow between you. Talks might reduce to yelling and vulgarity. With no progress being made whether you try to involve a third party or not. Nobody can say for sure what the best solution for every problem is. As it depends on the hardheadedness of the people involve. Additionally, just know you have several different avenues to command when trying to resolve this kind of conflict.

Liam Smith is a young and aspiring Australian blogger with a passion for everything related to home. Moreover, design and lifestyle. He has a B.Sc. in Interior design and is an avid reader.