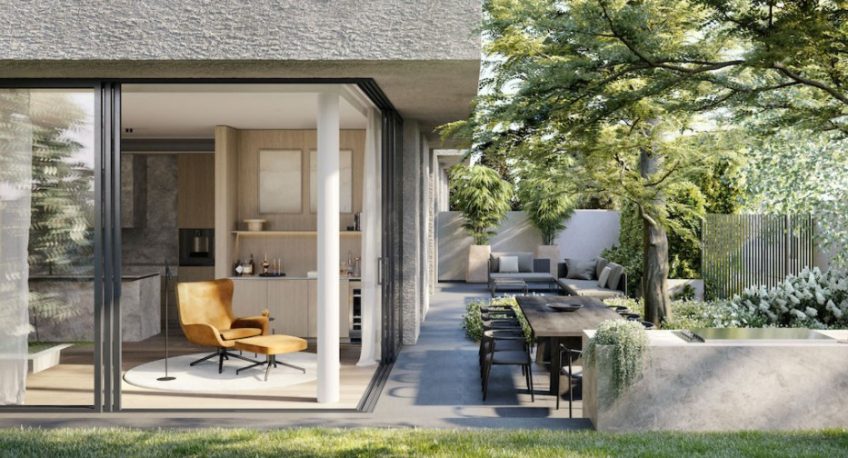 One of the realities of an extension or renovation project. Is that there are likely to be a few surprises along the way. Unlike a new home where there is little scope for surprises to catch you out. A renovation may have any number of surprises that do not reveal themselves until work has commenced.

There are two common ways that surprises lead to additional cost. Firstly, the builder may add a contingency into their quote to allow for some of these surprises. Secondly, the surprises might be treated as variations to the contract price as they arise. Meaning that the additional work and cost may also incur a builder’s margin of up to 20 per cent. On top of the cost of the additional work.

The older your home is the more likely it is that it has already had work done to it. Some of that work may be obvious, however a lot of it is likely to be hidden behind the walls. Under the ground and above the ceiling. And there is no way of telling who completes the work or how well it was done until work has commenced. Just like the ‘surprises’ that I mentioned previously. The need to correct or upgrade previous work can add significant cost to your project.

The quality of your documentation set is critical for renovation and extension projects. As it needs to clearly set out the scope of works. Unlike a new home where every part of the project is new. The drawings for a renovation or extension project will show both the existing house and proposed works. The drawings and supporting documentation need to clearly indicate to the builder and trades. Which parts of the building are new and which parts are existing. And for those parts that are existing, whether they are being renovate, refitt, refinish, repaint, etc. Poor quality documentation that does not clearly indicate this to builders. Is more likely to cause either inaccurate quotes or inflated quotes.

One of the big attractions of building an entirely new home is the fact. That because you are starting with a clean slate. There are likely to be fewer compromises in the design. The most cost-effective renovations and extensions tend to be those. Where a level of compromise in the layout is accepted to meet budget constraints. That is because the cost of overcoming these compromises often leads to more demolition. Also, reorganising of the layout of the existing house. Which as I mentioned previously, is relatively expensive. To keep these extra costs under control, during the design stage. You should be trying to retain as much of the existing layout and structure as possible. Keeping in mind that every wall that needs to be removed adds. Considerable cost and takes away money that could otherwise be spent on new spaces within the extension. An experienced designer should be able to help you find a balance between retaining. As much of the house as possible while adding interest and vitality to your new design.