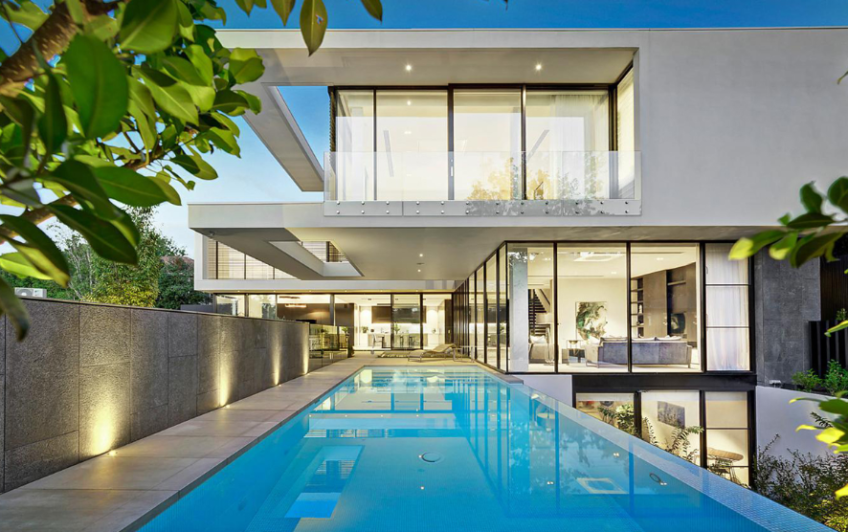 Australia is a remarkable place to visit, be it for a holiday or to check out some investment opportunities. Either in business or in the property market. To process your visa as you visit Australia. You can avoid so much hassle by engaging One Visa. Whose extensive experience and expertise will ensure that you get the traveling documents in record time. And will offer you some of the best visa advice, irrespective of your situation.

Australia’s property market has been on an uninterrupted breakneck positive growth for the past six years. However, the upward growth is now registering a reversal, as house prices are falling. The prices have been continuously dropping for the past 11 months. The contrast between the current situation and five years ago is just unimaginable.

It is worth noting that Australia was able to escape the housing decline trends. That affected the US and other nations after the Global Financial Crisis. Compared to the recent drops, Australian property prices have been somewhat docile. The Aussies’ property prices went on a rise despite the happenings across the globe in the late 2000s. When property rates were dropping dramatically. The prices in Australia were increasing, whereas the wages were almost static. So it’s no wonder that Australia’s households topped the global list of the most over-indebted. Sydney and Melbourne, the two most significant locations that drive Australia property prices. Emerged among some of the most expensive markets for .properties across the globe. Among the over-indebted households, 800,000 of them are in one of these two cities.

The effects of the decline

While the decline is bad news for investors and dealers in properties. It is good news for those anticipating to own homes or working on buying their first homes. Some prospective homeowners are biding their time and are planning to acquire their homes when the market hits rock bottom. Buyers will most likely postpone buying, as they hope the prices continue to dwindle. The buyers anticipate that the banking royal commission will continue tightening the rules. Additionally, that those with interest-only loans will be unable to finance the loans, aggravating things for baby boomers and thus forcing them to relinquish their investment properties. The majority of millennials, on the other hand, have no interest in investment properties but rather in getting a place to live with no landlords demanding rent from them.

The factors behind the decline

It has emerged that Sydney and Melbourne are suffering the impact of the downturn. And factors attributed for the drop in house prices are the introduction of stricter lending terms by the financial regulator Apra in March 2018. And the outcome of the banking royal commission in uncovering the banks’ relaxed lending standards.

Apra imposed a limit on mortgage lenders. Putting a restriction on the number of risky interest-only loans to just 30% of new mortgages. The value of housing loans dropped by 1.6% in the entire country by April 2018. It was also made mandatory for the banks to thoroughly check the borrowers’ incomes and expenses to ascertain that they could afford the loan. According to a property analyst and coach. The new rules impacted the investors and speculators in a significant way. He goes on to describe the situation as a credit squeeze, not a credit crunch.

It has also emerged from data from another property analyst (Digital Finance Analytics). That Apra’s changes seem to be having a significant adverse effect because there has been a high rejection of applications to refinance home loans. A 1250% increase in less than a year. The refinance rejections in July 2018 stood at 31,000 compared to a measly figure of 2,300 in August 2017.

Another analyst adds that in addition to the lending rules. The decline was also the natural outcome of a market that was unaffordable for the people. He advises that the property market is nowhere it was a year ago and has changed very fast. The number of buyers is small, and they can borrow only limited amounts. It would be best to adjust the price expectations to match the conditions.

There is a shift from a sellers’ market, which lasted about six years, to the current situation, which is that of a buyers’ market. The market is giving excellent opportunities for buyers. However, the market is segmented, where the prices in the outer suburbs—places with homes valued up to $750,000—remain very stable.

Effects on other industries and economy

The prospects of the property prices seem like they may get even worse before they get better, although things may take a different turn. With tightening of lending terms, the home prices may keep declining, probably resulting in the most prolonged slump in many years. However, like any market that is subject to cycles, it will start rising again despite the extreme nosedive.