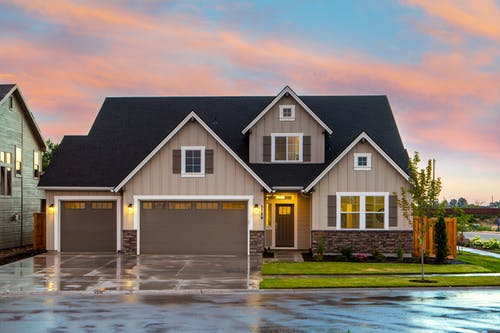 To begin with, Melbourne is renowned as one of the best cities to live in the world. Declared by multiple organizations for almost seven years in a row now and rightly. So – from the great landscape, to the mesmerizing architecture and to the bustling life of the city. Therefore, Melbourne is a great place to live.  Melbourne is especially profitable if you are looking to invest in home real estate.

There are a few things you should consider prior to buying a property in Melbourne or consult any property advisor;

The city is home to picturesque sceneries, beaches and beautiful landscapes. However, in addition to that, the city is also prone to bushfires around the bushlands in its exterior. Usually, Bushfires that happen each year are likely to spread within Melbourne and towards other neighboring cities as well. In fact this is a major concern for individuals living in Melbourne. And buy property in center of the city, recommended by experts.

In addition, Melbourne is known for its vibrant culture that houses something or the other for people of all ages. If you love to socialize and can be thought of as outgoing. Melbourne is the place for you as it is right in the heart of all of Australia’s social scene. It has national-level events and festivals ranging from music, to comedy, to business.

The public transport system in the city is not one that could be commended. In other words, it is expensive. In addition, It doesn’t cater to the increasing demand and is poorly managed. If you are planning to live in Melbourne and buy property, you should consider this. As if you are used to traveling in public transport, you would be experiencing some difficulty getting around.

Despite the overall decline in property prices and value in all of Australia in 2020. Owing to the fires, but prices of property in Melbourne have been relatively stable. This signifies the strength and stability associated with Melbourne’s property climate as it held its own. Even increased in value while the value of property in neighboring cities declined significantly.

You are making a wice financial decision if you are planning to buy a home in Melbourne. You would have multiple options for yourself as well as famliy. For example children would have access to some great educational instituations and you will enjoy a well-rounded lifestlye.