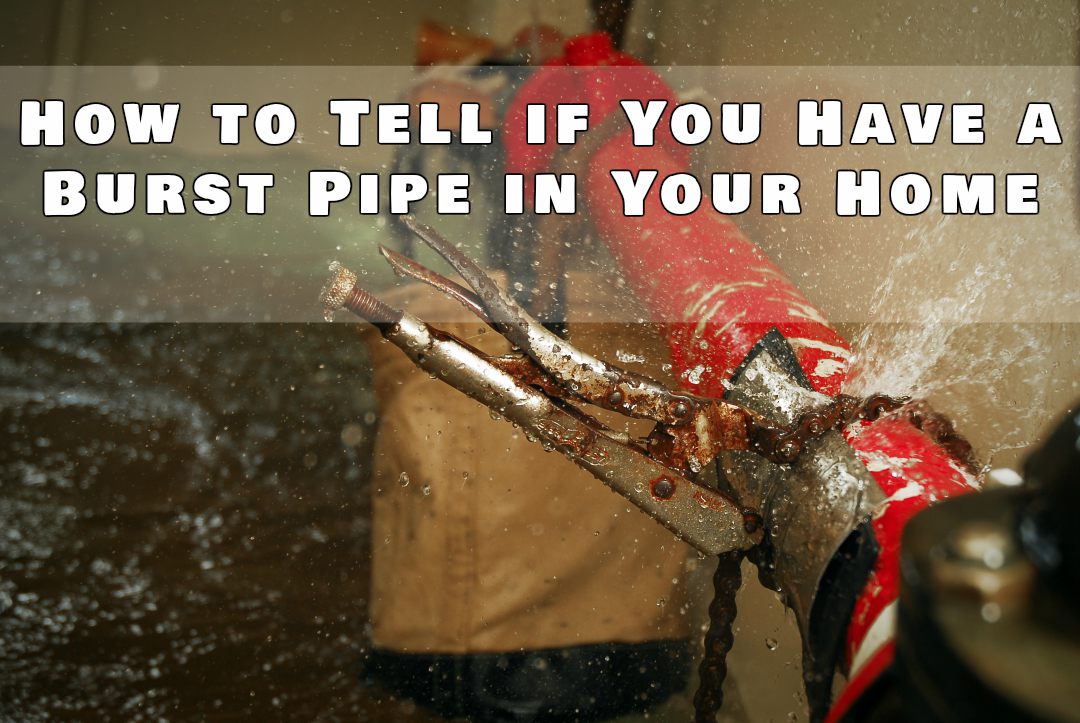 Dealing with pipes is one of the worst and most stressful parts of being a homeowner. You can never know when something is about to go wrong. While the repercussions can be huge, both emotionally and financially. Not to mention the stress that comes with dealing with burst pipes and the time and energy you need to fix them. This is all especially complicated if you’re living in a cold area. Or an old home that hasn’t seen any renovations in decades. In order to prevent further problems and try to minimize the damage. You need to inspect your pipes from time to time. So here are a few helpful ideas on how you can do so and tell if you have a pipe that’s about to burst somewhere in your home.

Before you even start experiencing pipe-related problems. You should do something every bathroom and kitchen yearns for. A complete renovation that includes replacing the pipes and installing new ones. You don’t have to do this too often nor spend all the money you have on it, but it has to be done at least once a decade. Particularly if you’re surrounded by outdated pipes and plumbing that has never been changed.

Also, if you live in a cold region, the chances are your pipes are going to deteriorate over time. And low temperatures lead to freezing and bursting, which is something you can easily avoid by replacing and insulating them.

Probably the only good thing about pipes is that their effects are hard to avoid. You can usually notice that something’s wrong once you see water collecting at strange spots all over your home.

That’s why you need to inspect your bathroom and your kitchen every once in a while. Check for clues and react as soon as you notice anything out of the ordinary. Keep in mind that even the smallest of issues shouldn’t be neglected. Especially when dealing with water, so be ready to act the minute you see something suspicious.

Another problem lots of people have without even being aware. This is an issue they need to worry about are the drains. Clogging them is easier than you think and an average family doesn’t even have to do much to end up with blocked drains. This is an even bigger problem in certain regions. Where people’s homes are surrounded by lots of sand, debris and sediment. That’s in constant touch with an excessive amount of water. Australia, for instance, is one of these regions. Which is why people there need to pay more attention to clogged drains. Than those in other parts of the world. Some of them try unclogging them on their own, using vinegar, water and other solutions.

However meddling with pipes is very dangerous. So others rely on professionals with experience in dealing with blocked drains in Sydney. As these people are able to unblock them in a matter of minutes. Don’t forget that only by maintaining your drains frequently and adequately can you prevent bursting and other problems.

If you have concerns even after a professional has fixed your drains, and if you still suspect there might be more issues with your pipes, it’s time to get serious – you don’t have to call your plumber again right away, but make sure you’re following the situation and always know what’s going on.

There are lots of easy ways to do so and these are the things everyone can do on a daily basis: from listening for water drips around your pipes to holding a paper towel under your faucets and fixtures. Some people even recommend letting your faucets drip when it’s freezing outside, or you can just run them and check whether there’s some water dripping around – however, be certain to have a few towels ready nearby, just in case your pipes decide to burst at that exact moment!

Cold waves and long winters are the worst when it comes to drains and pipes, so you need to elevate your pipe maintenance to a whole new level in the winter – insulate your home, protect your pipes, check for problems more frequently and react as soon as you notice something might be wrong. 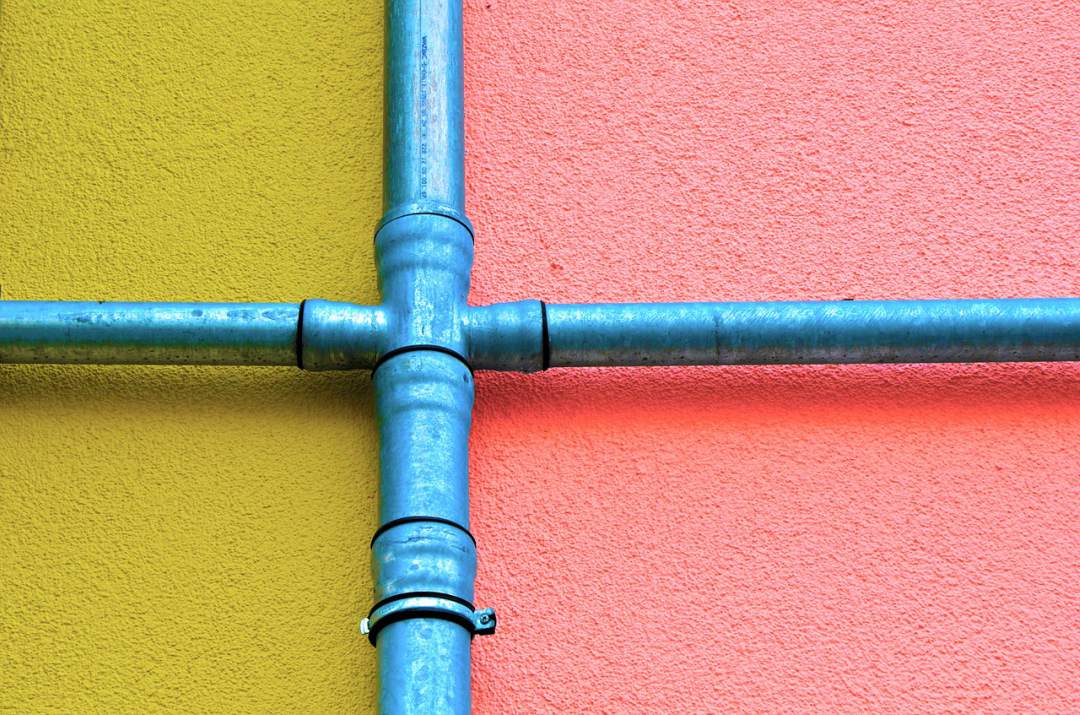