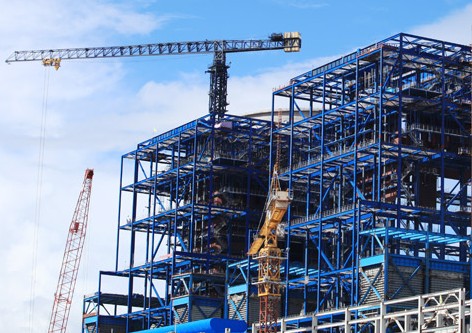 The construction sector accounts for 13 per cent of the world’s GDP. And 8.1 per cent of Australian GDP. The boom in residential construction. Additionally, which helped cushion the impact of the downturn in mining investment in recent years. Is expected to wane as the construction cycle reaches maturity.

According to a report published earlier this year by consulting firm McKinsey. The global construction sector’s labour-productivity growth has averaged 1 per cent over the past 20 years. Moreover, in contrast to the total world economy growing. At 2.8 per cent and the manufacturing industry growing at 3.6 percent.

In Queensland, the building industry is already showing signs of struggle. More than 30 companies have collapsed this year. Furthermore, as revealed by a recent report by insolvency group SV Partners. Nearly 450 construction businesses face “severe to high risk of financial failure”.

In its Building in Australia 2017-2032 report. BIS Oxford Economics reported that high-rise apartment construction will halve. Additionally, overall building will decline 17 per cent over the next three years.