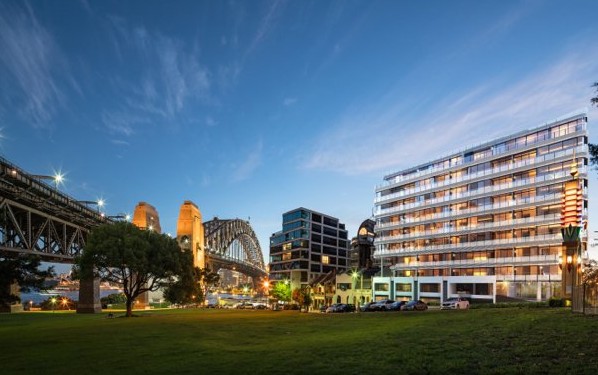 New South Wales led the nation in the march toward medium density living. Being the only state in the country to experience growth in medium density approvals in the 12 months to March 2017.

That is one of the key findings of the new Bankwest Housing Density report. Which analysed approvals in medium density and low-density housing over both the long and the short term.

Despite being in the midst of a nationwide dwellings construction boom over recent years. The total volume of housing stock increased by a lower proportion in Brisbane, Adelaide, Perth, and Hobart. Between 2011 and 2016 than they did between 2006 and 2011.

Over the five years between the Census collection periods. A shift towards denser housing stock being added to the capital cities is evident.

A newly released report from CoreLogic has highlighted both the relative increases in housing stock by capital city. And the proportions of different property types that make up the increases in each city.

Canberra’s housing stock received the biggest boost over the 5-year period, with an 11.6% increase in overall supply. Melbourne and Darwin were close behind with 11.4% and 11.3% increases respectively.

The cities that benefitted least from the construction boom were Hobart and Adelaide. Whose housing supplies only went up by 5.7% and 4.7% respectively. Worth noting is the fact that while the country has seen a construction boom in recent years, Brisbane, Adelaide, Perth, and Hobart. Actually saw a greater increase in their housing stocks between 2006 and 2011 than they did over the 2011-16 period.