Home / Financial / The Federal Government proposed measures to shift the responsibility for remitting GST from property developers to purchasers. 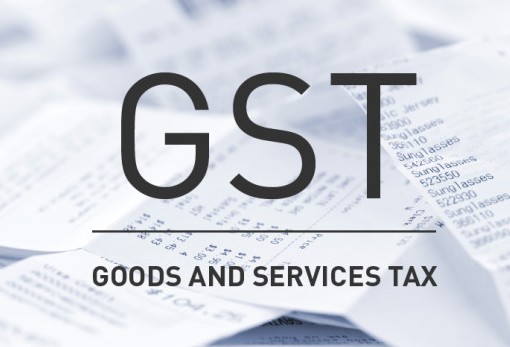 No further commentary or guidance has been released since the budget announcement, however the proposed changes are intended to take effect from 1 July 2018.

Ways that it may be introduced include -: Introducing a withholding mechanism – e.g. an interim withholding burden placed on the purchaser, which is then applied towards the developer’s GST liability, or making purchasers directly liable for the GST.

Most new residential premises are sold to people who are not registered for GST. On this basis, it is expected a withholding mechanism is more likely, with the withholding to be identified and dealt with as part of the conveyancing process.

Currently, a developer would receive sale proceeds and potentially have up to four months before any GST component is required to be remitted to the ATO. Accordingly, developers will need to consider the impact the changes will have on their working capital. Developers will also need to ensure sufficient documentation is provided to purchasers or their representatives to ensure the correct amount of GST is identified and remitted to the ATO.

Whilst the quantum of GST on the supply of new residential premises will not be altered under the proposed measures, the terms of any legal arrangements documenting affected supplies will need to be drafted in a way that contemplates the proposed measures.  We recommend that developers seek legal advice to ensure legal documents regarding affected supplies are properly drafted.