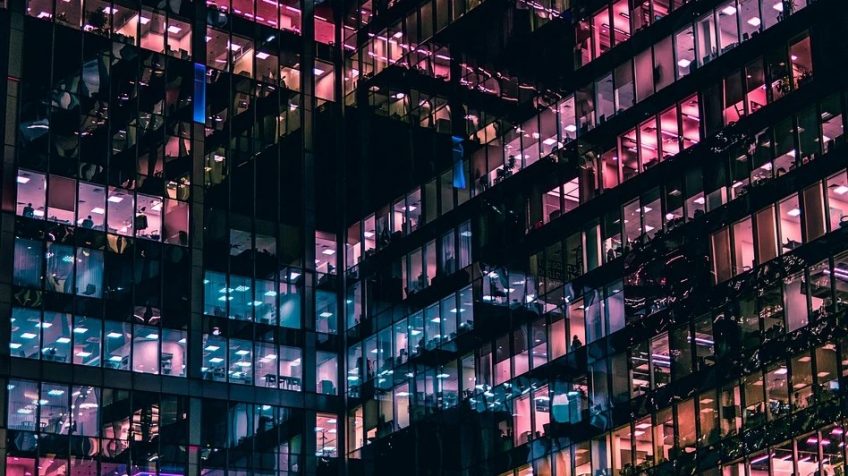 As with any profession, there are a lot of terms and ‘jargon’ in the building trade.  We thought it might be helpful to list some of the common ones, so you don’t have to feel out of your depth.

If you need a knowledgeable eye on your project and someone who can explain the process to you in easy terms, give us a call.  Our SPI inspectors will help you through the process.

Arch
A structure of wedged shaped blocks, or square blocks with wedge shaped joints, over an opening so disposed as to hold together when supported from the sides, and capable of carrying a load over the opening.

Architrave
A moulded section covering the joint between window and door frames and the wall lining.

Backfill
To fill the earth, any remaining space after placing concrete, brickwork, timber, pipes etc. in an excavation.

Bagging
A masonry process in which thin mortar is applied to the face of the work with some coarse material.

Barge Board
The board covering the roof timbers on the gable or skillion end of a roof, fixed parallel to the roof slope.

Bead
A moulding, generally of small size in cross section.

Bowing
Deformation of timber at right angles to its face

Brace
Usually a diagonal, which resists lateral loads and/or movements of a structure.

Brick Construction
A construction where the external and internal walls are built of brick.

Brick Veneer
Timber framed construction with an outside skin of brickwork tied to the frame.

Building Line
A line established by the local council which is the minimum distance that must be maintained from the building to the street boundary.

Cantilever
A projecting beam supported at one end, or a large bracket for supporting a balcony or cornice.

Capping
The uppermost part on top of a piece of work.

Ceiling Joist
A structural member which binds the wall and roof framing together and carries the mass of the ceiling sheeting.

Cladding
Any material used to face a building or structure.

Cornice
A horizontal decorative moulding that is designed to provide an attractive finish at the junction of the wall and ceiling.

Crazing
Fine cracks that may occur on a plastered or rendered surface.

Cupping
Distorting of wide boards showing curvature across the grain causing the broad surface to be concave.

DampProofCourse(DPC)
A barrier, usually physical, built into masonry to prevent moisture migrating up from the ground or down from above, e.g. chimneys, parapets.

Door Jambs
The two vertical members of a door or window frame.

Eave
The lower part of a roof that overhangs the walls.

Efflorescence
A white or coloured powder sometimes formed on the surface of masonry by the deposit of soluble salts.

Elevation
A geometrical drawing of a facade/wall of a building.

Expansion Joint
A joint in a building to permit thermal movement or creep.

Expansion Strip
A soft, resilient material used to fill the void provided for the expansion and contraction of any two adjacent substances.

Fascia
A board fixed horizontally to the lower ends of the rafters, to which guttering may be fixed. Also forms the outside board of a boxed eave.

Finishes
The final applied coat or natural surface of a material used in walls, ceilings or floors of a building.

Footing
The construction whereby the weight of the structure is transferred from the base structure to the foundation.

Foundation
The ground upon which the footings of a building are constructed.

Gable
The triangular end of a house formed at the end of a pitched roof, from eaves level to apex.

Hip
A slanting ridge formed by the intersection of two sloping roof surfaces at an external corner.

Lintel
A structural member or beam carrying loads over an opening.

Lyctus Borer
A borer that attacks sapwood or hardwoods.

Mitre
Half the angle of a joint, e.g. corners of door/window architraves.

Moisture Barrier
Material which is used to retard the flow of vapour or moisture into the floor or walls.

Moisture Content
Mass of water contained in timber expressed as a percentage of dry wood fibre.

Mortar
A composition of lime and/or cement and sand mixed with water in various proportions.

Nogging
A horizontal piece of timber fixed between studs in a framed wall.

Non-Load Bearing Wall
One which supports no vertical load except that of its own weight and merely defines spaces.

Overhang (Roof)
The section of a roof extending over the external wall.

Parapet
Low wall at the edge of a roof, balcony, bridge or terrace.

Party Wall
The wall between two adjoining buildings but common to and used to advantage of both buildings.

Pergola
An open framework over a path, terrace or patio.

Perpends
The vertical joints in a masonry wall.

Quoin
The dressed or finished stones at the corners of a masonry home, sometimes faked in a stucco or wood structure.

Reinforcing Fabric (Reo)
Prefabricated steel reinforcement for concrete, consisting of an oblong or square mesh of parallel steel wires welded at points of contact and manufactured in flat sheets or rolls.

Retaining Wall
Any wall subjected to lateral pressure other than wind pressure and built to retain material.

Ridge
The horizontal member at the highest point of a roof where the common rafters meet.

Roof Pitch
The angle formed between a sloping roof surface and a horizontal line.

Roof Truss
A frame designed to carry the loads of a roof and its covering over the full span without intermediate support.

Rough in
To lay out the basic lines of electrical or plumbing requirements, without making the final connections.

Sarking
A covering of water-proof building paper beneath the external roof covering.

Sash
The framework in a window, into which the glass is fitted.

Soffit
The lower face or under-surface of anything (arch, eaves of a roof).

Suspended Ceiling
A ceiling which is suspended from and is not in direct contact with the floor or roof construction above and generally used to conceal services.

Underpinning
The construction of new footing and walling under the footings of an existing structure which have failed or may fail.

Valley
The internal angle formed by two inclined slopes of a roof or an internal corner.

Weep Holes
Openings left in the perpend of a brickwork course over flashings and at the bottom of wall cavities for drainage purposes.

If you want to manage and keep track of your project costs, timeframes, photos, emails and payments then head to TheRealestateUno.com.