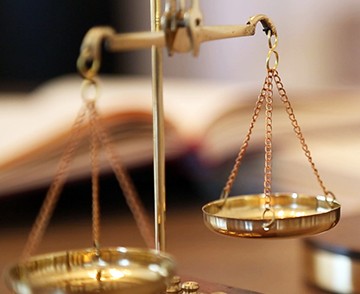 Australia’s building market will shift into reverse over the next three years led by a collapse in residential starts, according to economists.

In its Building in Australia 2017-2032 report. BIS Oxford Economics (BIS) indicates high-rise apartment construction will halve. Additionally, an overall building will decline 17 per cent over the next three years.

“Over the next two years, the fall in residential building starts will accelerate sharply. Particularly in the investor-driven apartments segment. As supply catches up to underlying demand.”

More about building market in Australia

“BIS expects the total residential market to fall by around 31% over the next three years. But the decline in the number of private high-density apartments getting underway nationally will be closer to 50%. Overall the slump will be similar in percentage terms to the residential downturns in the mid-1990s and the introduction of the GST in 2000-01.”

The BIS outlook for residential building activity is more bearish. That included in the 2017-18 Commonwealth Budget. As well as last week’s Reserve Bank’s statement accompanying. Its decision to keep interest rates on hold. In the statement, Reserve Bank Governor, Philip Lowe. Said that the “current high level of residential construction is forecast to be maintained. For some time, before gradually easing”.

“It may not be as rosy as all that,” said Robert Mellor, Managing Director at BIS Oxford Economics.

“While high-density dwellings do take longer to complete. Than traditional detached dwellings when the end comes it will be very swift,” Mellor said. “The high proportion of investor activity is another risk factor as investor sentiment can turn quickly. Overall, we expect 2017-18 will be the peak in high-density residential completions. But that part of the market will slump around 50 per cent in the subsequent two years. By contrast, a milder decline is forecast for detached houses. The saving grace is that the floor in residential commencements is likely to be higher than in previous busts.”