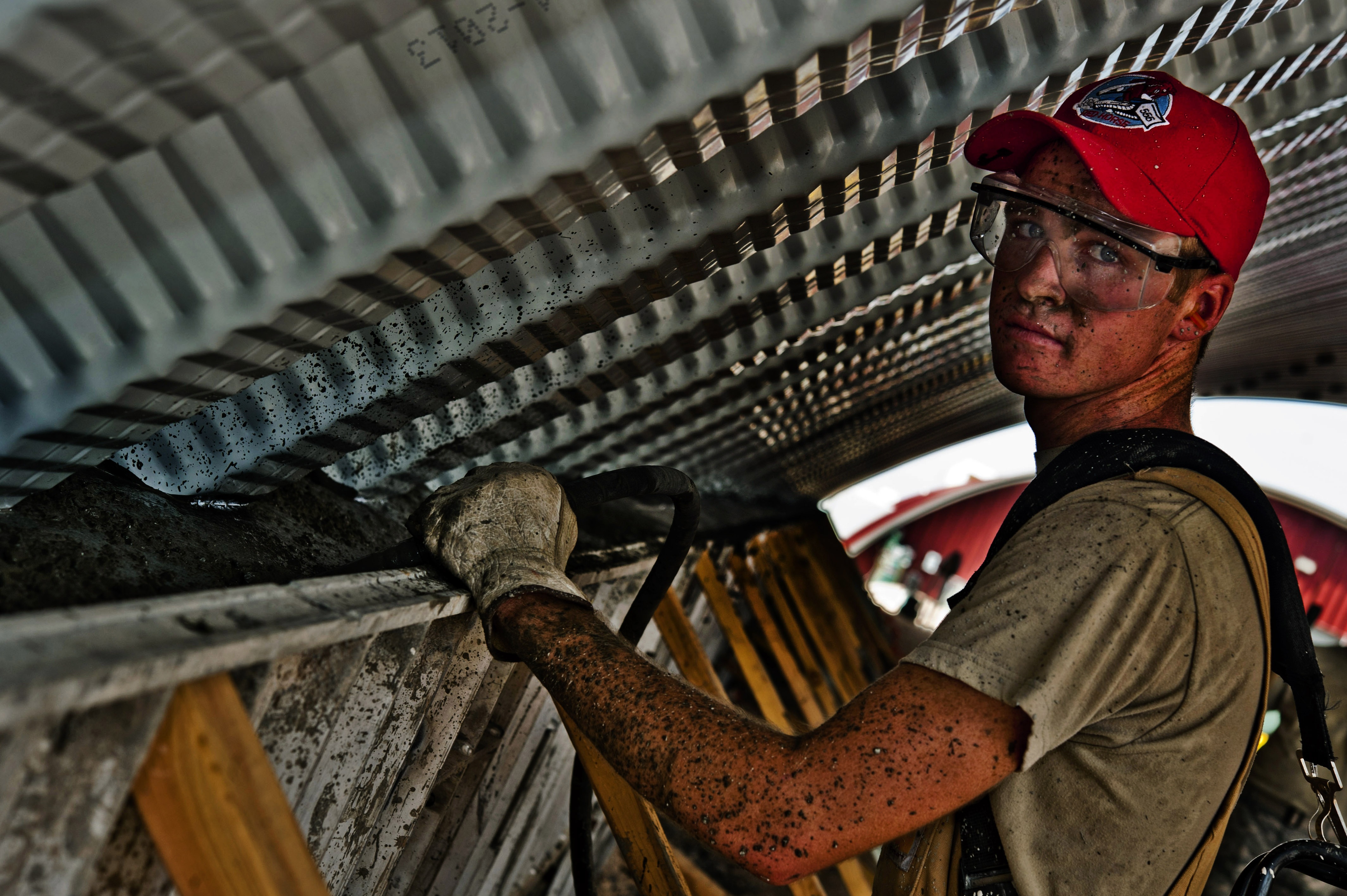 Technological advancement in the modern world is resulting in a birth of numerous industries. That were nonexistent just a couple of decades (or even years) ago. On the other hand, even some of the industries that are as old as civilization. Itself are now seeing a rapid change, due to the newly emerging trends and technologies. One such trade is the construction business, seeing as how, over the last couple of years. We saw devices, materials and ideas that might just change the way in which both contractors and investors think. With this in mind, here are five trends and technologies that are expected to revolutionize the construction industry.

First things first, it is impossible to talk about the construction trends in 2018. Without briefly reflecting on the idea of 3D printing. According to latest experiments and demonstrations. Some of these printers are capable of building a house within 20 hours. The difference that this could make in the future might be gargantuan. Imagine a scenario where you buy a lot. Have an architect make a plan and construct a house all within a single week.

Of course, homes that are currently being built by 3D printers. Especially those which are built within a single day, are of much smaller size. On the other hand, this might further go to popularize the tiny house movement and in this way, revolutionize not just the construction industry, but the idea of homeownership as a whole.

While this is still an idea considered to be in the prototype stage. A lot of people are speculating that the trend of virtual reality (VR) and the upcoming VR devices. Might forever change the construction industry as we know it. Even with the best architect on your side, or a graphically potent software like SketchUp. You might have a hard time envisioning what your home will be like upon a completion. Needless to say, with VR such issues are done away with. This means that a future homeowner will have a much greater oversight of the construction process. Furthermore, it also means that they will have a chance to suggest a change. While there’s still time to make it effortlessly and inexpensively.

Although it would be unfair to claim that the construction materials haven’t advanced in the past several millennia. The fact remains that even Ancient Romans used concrete, wood and brick. Of course, the modern era made us rely more on glass, plastic and reinforced concrete. But these changes still aren’t as drastic as what is about to come. One of the inventions that is getting contractors around the world very excited is the idea of carbon nanotubes. The material with the highest strength-to-weight ratio ever recorded in this industry. The possibilities that such a material will create in the construction industry appear endless. But are, at the moment, quite hard to successfully predict.

Finally, the trend of lending out heavy equipment may not seem as impressive as some of the above-listed ideas. Yet it has by far the greatest impact on the world of the construction business. One of the reasons why competent contractors avoided complex projects was not because they exceeded their skills or workforce. But because they require specialized equipment that the contractor in question did not have.

Furthermore, seeing as how the project in question. Lucrative as it may appear, might be an isolated case, acquiring such an expensive piece of equipment did not seem like a cost-effective solution. Today, however, every major business hub in Australia has at least a couple of companies. Renting out these heavy machines to interested parties. For instance, a small construction company from Victoria no longer has to decline businesses that require a crane. Seeing as how they can look for crane hire services in Melbourne and resolve this situation in a different way.

Article written by Diane Smith. Diana is a full-time mom of two beautiful girls interested in topics related to home decor and latest DIY projects. In her free time, she enjoys exercising and preparing healthy meals for her family.