Local knowledge and expertise is one thing you receive when you work with me. 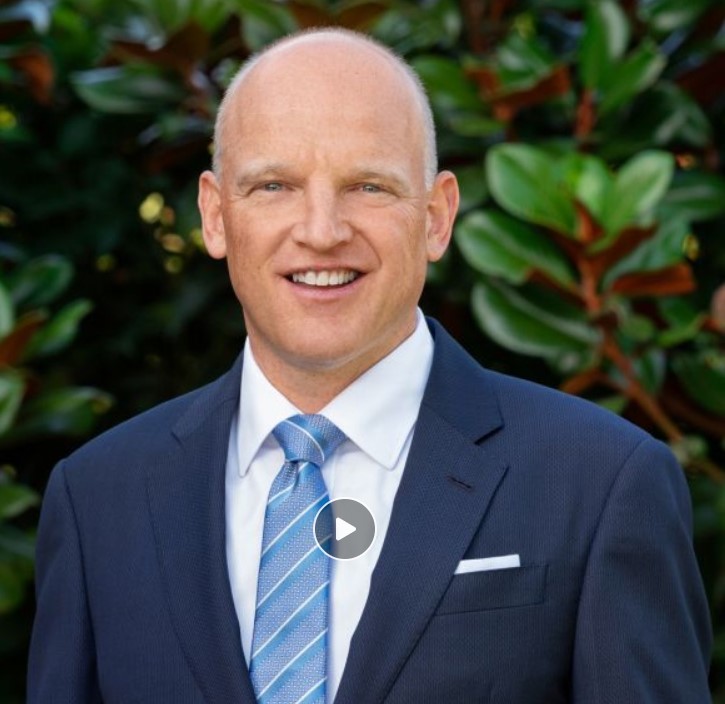 Tim Heavyside is consistently recognised as one of Australia’s most elite and decorated salespeople. Reflective of his continuing success of excellence he has received a number of prestigious industry awards including:

Tim has also won several coveted company awards, including the No. 1 Fletchers Property Consultant (consecutively over the last 16 years). Tim’s passion, enthusiasm and marketing expertise, coupled with his extensive local knowledge has enabled him to build lifelong relationships with his clients. Tim is a Director/Owner, Licensed Estate Agent and a sought after auctioneer, with a manner that entertains the crowd.

As a husband and father of two children, Tim understands the decisions involved with buying and selling a family home. To relax outside work, Tim enjoys playing golf, exercising at the gym, travelling and cooking for family and friends.

It starts with a partnership

Tim continues to set the trend for the way homes are being marketed and sold in the Canterbury and Surrey Hills area. Fletchers continues to be the leading agency around Melbourne's eastern suburbs. Tim excels at connecting extraordinary lives with extraordinary homes.

How Tim is different from any other agents

Get The Home Ready For Sale

What is being done and when is it being executed to proactively sell your home?

It's time to go to market and advertise your property

Create competition and deliver the best result for you 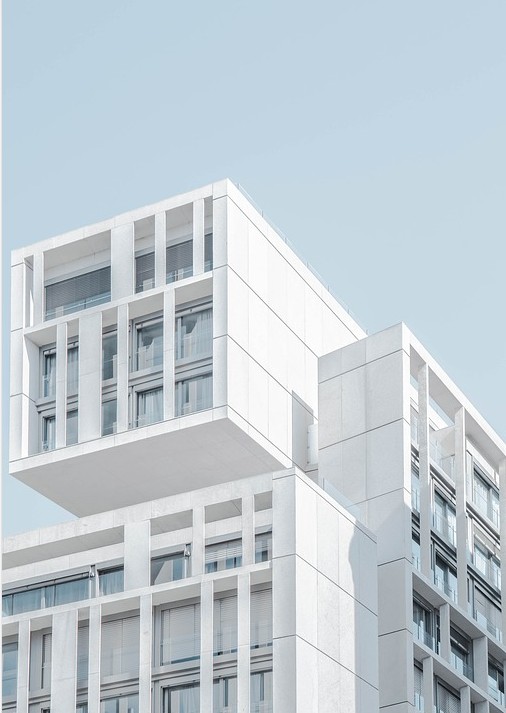 The Guide For Home Buyers and Sellers

Get this free guide on tips and ideas on buying and selling your home.

Over 20 pages of great information that will not save you money but can also increase your selling price.

Work With Tim To Buy or Sell Your Home

He does this with a proven system and method of great listening, incredible responsiveness and always thinking ahead. He is constantly networking with past clients and the community to find homes that aren’t yet on the market to give his clients the first look at inventory before it becomes available to the masses.

Tim provides unparalleled service to each and everyone of his clients with his attentiveness to detail, rapid responsiveness, and forward thinking. 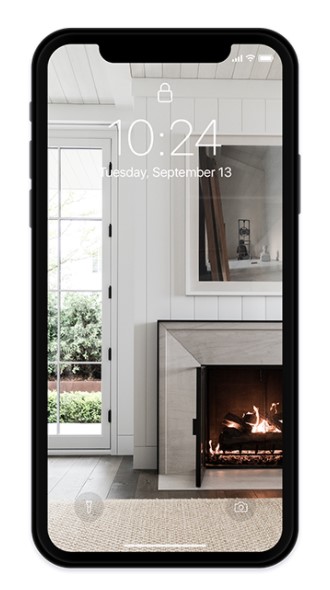 What My Clients are saying

Local knowledge and expertise is just one of the things you receive when you work with me.

Local knowledge and expertise come together with me. My premiere property agency services areas in and around Minneapolis.

Let me provide you a comprehensive report on what your home is worth in today's market and what you can do to maximize its value upon sale.

Leave me a voice message.

I think everyone deserves a break.

Valid at over 500 hotels Australia wide.