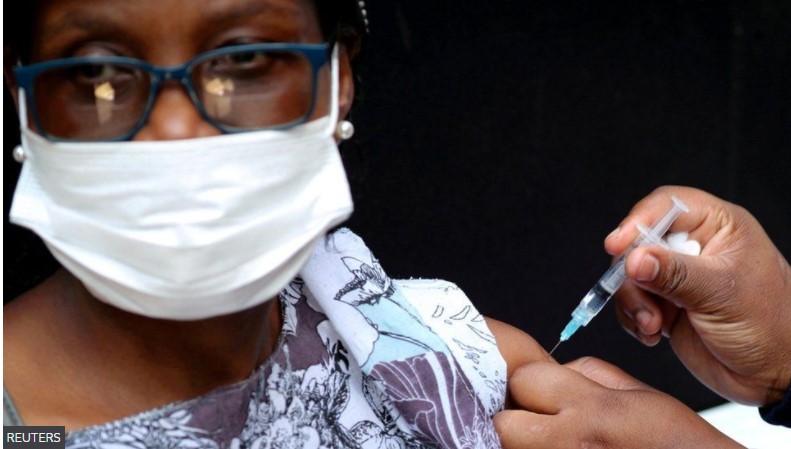 Australia has suspended flights from nine southern African countries and closed its borders to any foreign nationals who have been to the region, amid concern about the emerging Covid-19 variant of concern, Omicron.

The announcement, made by the federal health minister, Greg Hunt, on Saturday afternoon, followed travel restrictions imposed by the United States, United Kingdom and European Union.

Australian officials have quickly moved to tighten the rules for travellers from nine southern African nations that have been hit by the omicron variant which was overnight classed as the 13th variant of concern.

-- There are no known cases of the omicron variant in Australia.

-- Australians and residents arriving from those countries will need to quarantine for 14 days. It was unclear if that is in a quarantine facility, hotel or at home.

The World Health Organization (WHO) has declared a new coronavirus variant to be "of concern" and named it Omicron.

It had a large number of mutations, and early evidence suggested an increased reinfection risk, the WHO said.

It was first reported to the WHO from South Africa on 24 November, and has also been identified in Botswana, Belgium, Hong Kong and Israel.

A number of countries around the world have now decided to ban or restrict travel to and from southern Africa.

Travellers from South Africa, Namibia, Zimbabwe, Botswana, Lesotho and Eswatini will not be able to enter the UK unless they are UK or Irish nationals, or UK residents.

US officials said flights from South Africa, Botswana, Zimbabwe, Namibia, Lesotho, Eswatini, Mozambique and Malawi would be blocked, mirroring earlier moves taken by the EU. It will come into effect on Monday.

The Technical Advisory Group on SARS-CoV-2 Virus Evolution (TAG-VE) is an independent group of experts that periodically monitors and evaluates the evolution of SARS-CoV-2 and assesses if specific mutations and combinations of mutations alter the behaviour of the virus. The TAG-VE was convened on 26 November 2021 to assess the SARS-CoV-2 variant: B.1.1.529.

The B.1.1.529 variant was first reported to WHO from South Africa on 24 November 2021. The epidemiological situation in South Africa has been characterized by three distinct peaks in reported cases, the latest of which was predominantly the Delta variant. In recent weeks, infections have increased steeply, coinciding with the detection of B.1.1.529 variant. The first known confirmed B.1.1.529 infection was from a specimen collected on 9 November 2021.

This variant has a large number of mutations, some of which are concerning. Preliminary evidence suggests an increased risk of reinfection with this variant, as compared to other VOCs. The number of cases of this variant appears to be increasing in almost all provinces in South Africa. Current SARS-CoV-2 PCR diagnostics continue to detect this variant. Several labs have indicated that for one widely used PCR test, one of the three target genes is not detected (called S gene dropout or S gene target failure) and this test can therefore be used as marker for this variant, pending sequencing confirmation. Using this approach, this variant has been detected at faster rates than previous surges in infection, suggesting that this variant may have a growth advantage.