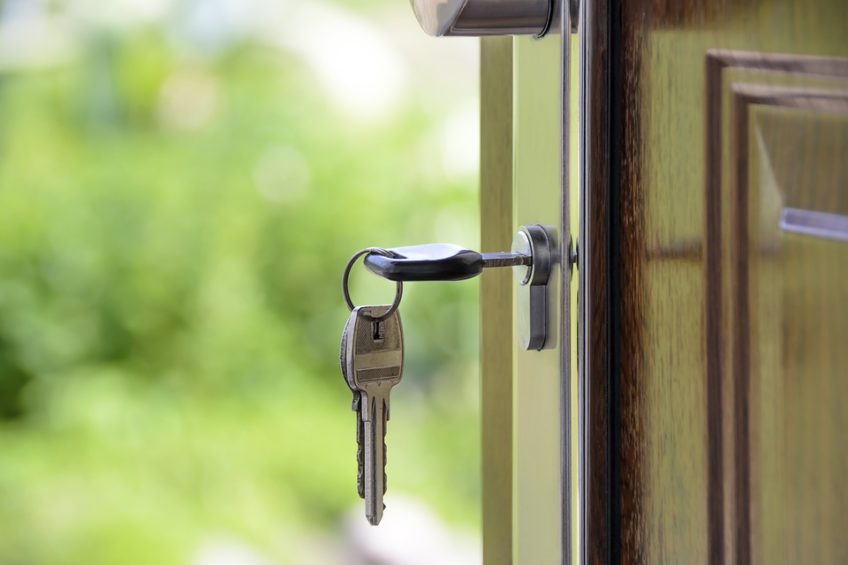 When it comes to the value of your home, there are numerous details that can lift and depress it. One that you may not be too aware of is the proximity of supermarkets.

Sure, in the past the Waitrose effect has been well documented. However, new research from the Lloyds Banking Group suggests that budget supermarkets can have a positive effect on how much your home is worth, too.

“It’s no secret that having a more upmarket convenience store close to your home can make it seem more attractive,” said Newington Green estate agent, M&M Property. “But, it appears that most types of supermarket are now creating a positive effect and helping to lift the value of nearby residential property.”

Staying with the familiar to begin with, the high street bank’s research shows that homes close to a Waitrose, Marks and Spencer or Sainsburys tend to realise the biggest gains from proximity to a convenience store.

In a town or city where there’s a Waitrose, homes closest to it tend to cost 12% more, on average, than other homes in the area but further away from the shop. For M&S, the uplift is around 10.75%, while homes close to a Sainsbury’s gain around 8.6%.

Where a property is close to all three, the maximum average house price gain is capped at around the 12% mark.

“Convenience is clearly valued highly by many home buyers and the more upmarket supermarket brands are still capturing the biggest value boost,” said Robert Holmes. “But, home-buyers aren’t only willing to pay more for easy access to Waitrose, M&S and Sainsburys.”

What caught the eye in the Lloyds research is that the growing popularity of budget supermarket chains is also proving positive for home sellers.

The value of residential properties close to an Aldi or Lidl, have gained around 15% over the past four years. That’s a faster increase than any other store and compare with an average of around 10% for properties close to all other supermarket brands. That’s a huge improvement as in 2014, homes close to an Aldi store were typically worth more than 3% less than other residential homes further away from the budget supermarket.

So, although the more upmarket stores can share a larger premium for homes nearby, budget supermarkets are now also seen as an attribute that can help increase property values.

“When you’re house hunting, there are a lot of different details that can make a home more or less attractive to prospective buyers and it appears that for the majority, any type of supermarket is considered a definite plus point,” said You Choose Windows. “If you’re hoping to make a profit on a home, this research shows its worthwhile taking a look at what plans different supermarkets have for your area – you could end up making an even bigger capital gain than you initially expect!”