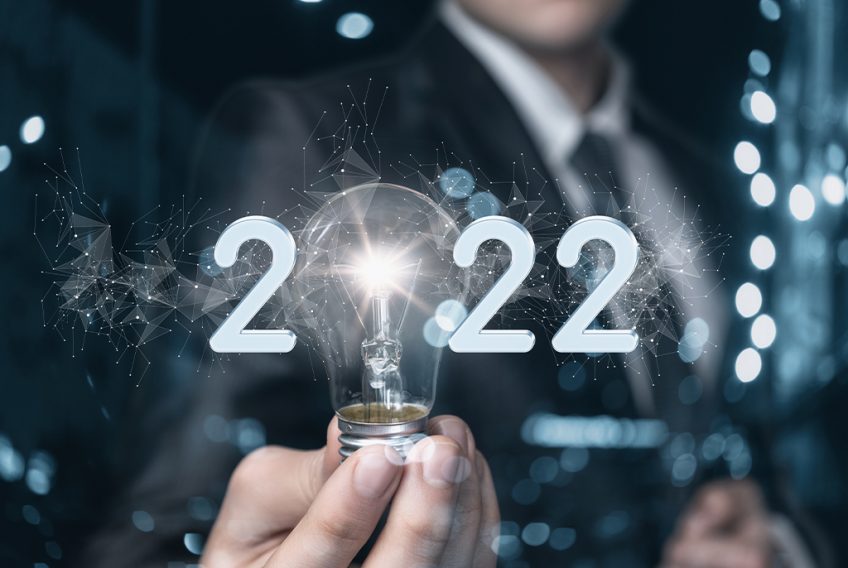 Ryan Skrzypkowski had only been in the real estate business for three months in May 2015 when he openly had no idea what he was doing.
After two consecutively great years at $20 million, he is currently on track to reach his 2018 sales target of $50 million.
So how did everything for this Sarasota, Florida, agent alter so suddenly?
Ryan's path to success includes a profound realization, discovering his inspiration, and making a significant commitment. and there is so much to learn.

Continue reading to learn more about it.

Ryan has always been a bit of an entrepreneur. He managed a commercial cleaning business for five years before getting into real estate. He expanded the company to 75 employees, but making a profit was difficult.
He made the decision to abandon that endeavor in favor of the real estate. As an agent, Ryan was aware that his success depended entirely on him, and he cherished that chance.
He acknowledges that those weren't financially easy days.
He frequently had cereal for dinner and supported himself by operating an ingeniously developed home-based eBay business to pay for real estate school.
He finally obtained his real estate license in February 2015.
But you know how it is—obtaining your license doesn't teach you the first thing about how to be successful in the real estate industry.
Still feeling lost, Ryan
Then, in May 2015, everything started to alter.

Ryan never imagined that after accepting an offer to attend a Tom Ferry BluePrint event in Orlando, he would find himself sitting next to his broker and crying because of the experience.
Ryan remembers, "I finally felt like I was with my people." It was simply the strangest thing. I had been hankering after that.
Tom led the group in a 10-year visualization exercise that in particular moved Ryan to tears. But Ryan was motivated by the entire experience in a way he had never been.
He describes the event as "simply absolutely mind-blowing." It "opened my mind and taught me how to succeed in my business" when Tom broke down each unique lead source, and suggested marketing materials, campaigns, and lead generation techniques.

Welcome To The New Ryan

Ryan was inspired to succeed as a result of that incident, and that is an understatement.
He claims, "I went completely mad." I saw properties till 8:00 p.m. after being in the office since 6:00 a.m. I was enjoying myself more than I had in a very long time.
Ryan hadn't closed any business in the first three months of his career until joining BluePrint. He spent three days in Orlando learning tactics, and he closed five sales throughout the course of 2015. One stood out in particular—a $2 million expired listing that had been available for more than five years.
Ryan had a clear plan for how he would put that commission back into his company.
He was quite eager to begin coaching when he first attended BluePrint.
But… For him, paying for instruction was "simply utterly out of the question" at the time.
Ryan called Tom Ferry at Elite+ coaching as soon as that $2 million home closed on December 23, 2015, and they started working together. On January 1st of 2016, he formally began his coaching career.

Ryan's climb was boosted initially by BluePrint, but the next significant development in his transformation came through coaching.
It's not entirely true or accurate to state that Ryan was acting improperly prior to becoming a coach. He was still learning the ropes in his first full year in the industry, as most rookie agents are.
But he soon realized that there were other aspects of his routine and procedures that he could have improved, including:

He discovered that his broker's mentality was extremely dissimilar from what he had learned from his coach.

When he started coaching, all of those things improved.
More than anything else, coaching probably helped Ryan identify the lead sources he was focusing on and create a method to get the most out of each lead source.
In retrospect, he adds, "It's amazing to me now that I ever tried to do business any other way."
His coach has supported him in setting goals, creating a plan, and following that plan since the beginning. Tracking Ryan's actions, talking about any urgent issues, assessing his expenses and finances, and many other things are all part of his coaching sessions.
Ryan claims that his coach always brings up pertinent topics.
With actual advice and more organization in his business, Ryan flourished in 2016. He closed deals worth $20 million and made $500 000 at GCI.
He was aware that he could still do a lot better.

Despite his enormous development and financial success, Ryan still felt like he was riding a roller coaster in 2016.
His business experienced more stability throughout his second year of coaching.
Ryan's life saw a number of big changes as a result of it, including a brokerage firm move and the birth of his second kid.
Even under those conditions, Ryan's output became more consistent.
He concluded 2017 with 40 transaction sides for an additional $500,000 GCI, closing 3-5 deals per month.
Ryan made a significant commitment to ending 2017 in a great manner following a chat with Tom at Success Summit in August.
He set up and attended 100 appointments as part of his "100 Appointment Challenge" between Summit and the year's conclusion.
Achieving that objective required him to increase his level of accountability by making all of his calls without fail and reporting his progress every day.
It succeeded!
Ryan prepared himself for a breakthrough year in 2018 by accomplishing his objective. He has already broken his previous yearly output record so far in 2018 and is on track to meet his target of $50 million in sales volume.

FSBOs have proven to be one of Ryan's most successful lead sources.
He claims that his lack of secrets is his key to success.
He exclaims, "I give them everything!" "I offer them everything they need to be successful," the author said. "Advice on marketing, ideas for photographers."
He builds incredibly solid ties with those homeowners as a result of this procedure. They soon come to appreciate the significance of Ryan's assistance.
Then, according to Ryan, "nobody else would list with them."

Discover From Others. Give To Others.

Ryan's approach to giving can be partly due to being fully integrated into the Tom Ferry coaching ecosystem. He sees it as only "paying forward" the wisdom and insights gained from being a part of such a giving community that freely shares information in the interest of elevating the sector as a whole.
Ryan has access to exclusive Facebook groups, illm's Smartest Referral Network, many mastermind possibilities, and more as a coaching member.
One of the best things about coaching, according to Ryan, is getting to know high-producing agents and having them be so willing to share and assist me.

The Journey Goes On...

Things are well in the Skrzypkowski home, a little over three years after he felt completely lost in his new career.
He half-jokes, "We don't have to survive on cereal anymore.
Ryan likes the life he's living and is anxious to continue his growth as he looks back on the enormous improvement he's achieved since early 2015.
He and his wife get to spend meaningful "family time" with their two children. Ryan has even tapped into the knowledge of the Tom Ferry ecosystem for advice on how to strike a balance between business and life, enabling him to give his wife and kids his full focus during his "home life."
Ryan says that the three days he spent at BluePrint were the beginning of a process that enabled him to conduct himself well. "That event provided me the ability to behave myself the way I needed to," he says.